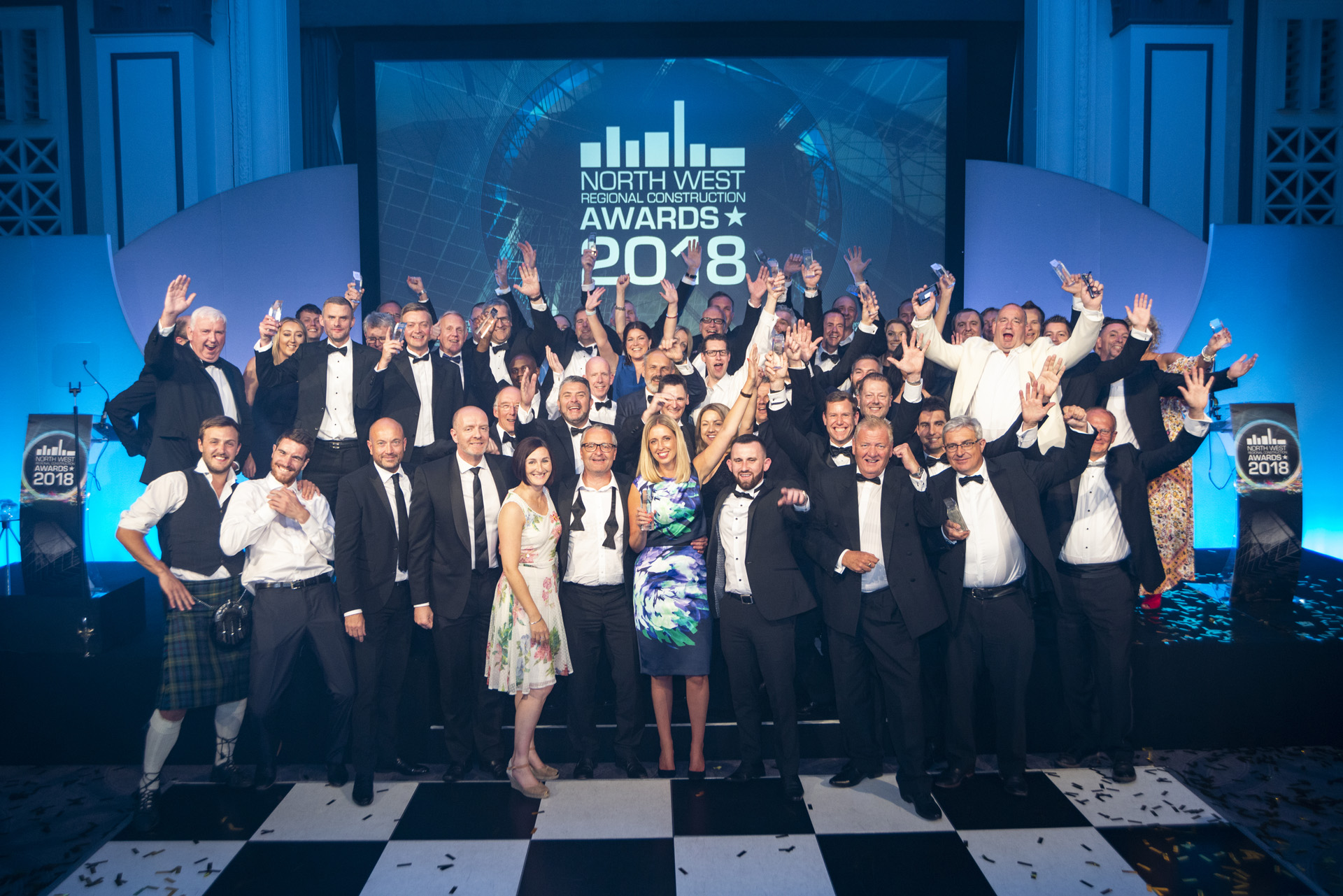 Sub-Regional Project of the Year – Cheshire, Wirral and Warrington

The renovation and remodelling of a grade II listed Odeon cinema with an extension to house a new Theatre. When built in 1936, The Odeon was one of a great number of new cinemas in the UK to employ the distinctive art-deco style. Chester’s building is now one of relatively few survivors. Despite sub-division into five screens in the 1970s, many of the building’s original features have been retained. The scheme stripped out later alterations and restored the original scale and proportions of the building’s interiors.

The building now provides an exciting mix of theatre, public library and cinema that is a central part of regenerating Chester’s cultural and visitor offer.

July 11, 2018 in Awards, News
This website uses cookies to improve your experience. We'll assume you're ok with this, but you can opt-out if you wish.Accept Learn more
Privacy Notice
Necessary Always Enabled