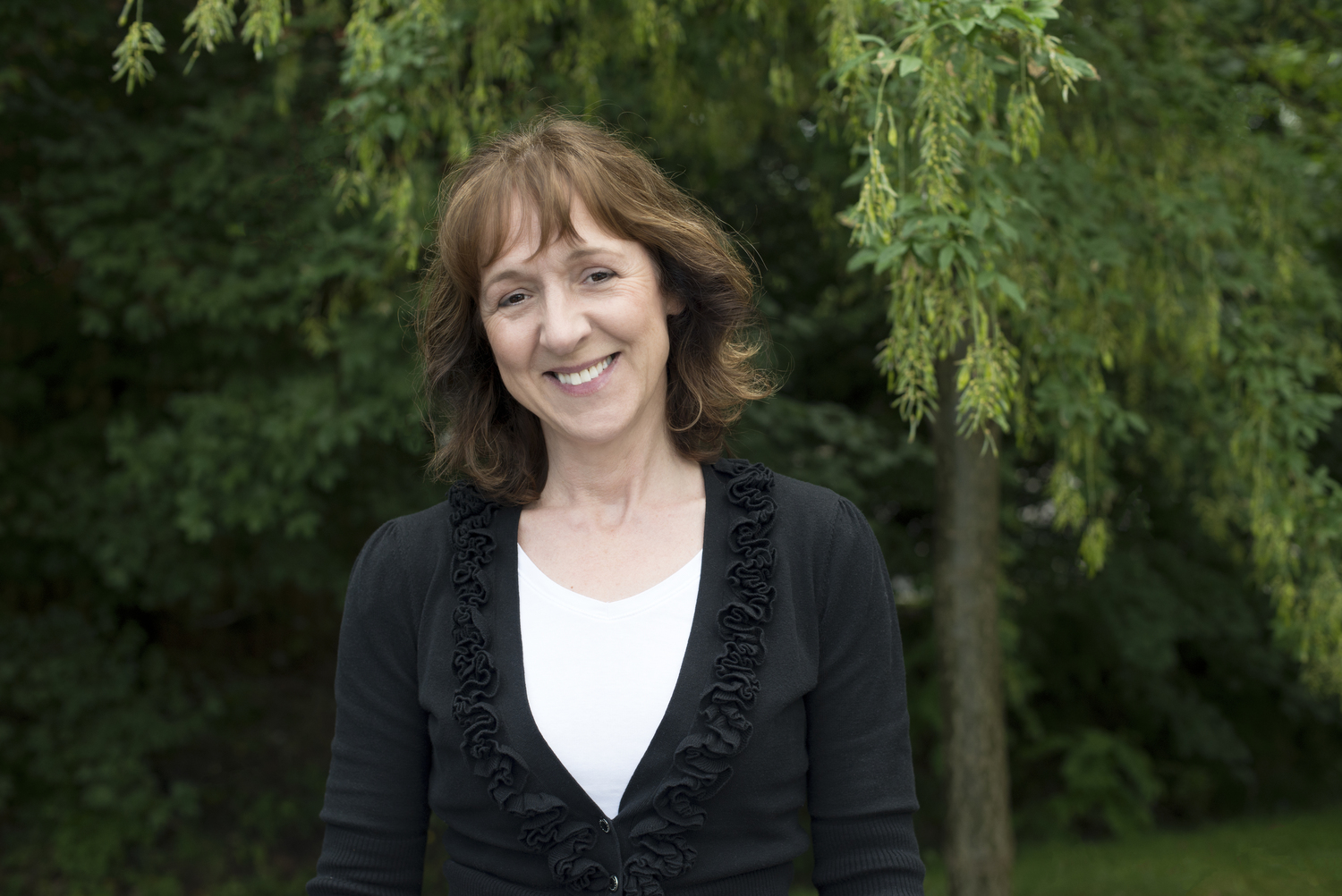 The Green Flag Award scheme is the recognised international standard for parks and green spaces.  It is a benchmark against which the quality of freely accessible public parks and green spaces can be measured and demonstrates that not only is the park / green space environmentally sound, but it is well used, managed and held in high regard.  The scheme is manged on behalf of the UK Government Ministry of Housing Communities Judges are essential to the effective operation of the scheme. They have a background in nature conservation, ecology, parks and landscape management, community engagement, environmental issues, horticulture or related disciplines.  They are independent arbiters of the scheme providing the crucial link between the park / green space users and the managers of the scheme itself.

In 1997, when the first Green Flags were awarded, the green space sector in the United Kingdom was in a parlous state. Decades of underfunding had left many once proud and beautiful historic city centre parks derelict, dangerous, no-go areas, and many other green spaces neglected or barely maintained. The intention of the scheme was to establish agreed standards of good management, to help to justify and evaluate funding and to bring people back into the parks. And it worked. As the Standard became established, other green spaces began to apply for the Award, and now Green Flags fly over parks, cemeteries and crematoria, recreation grounds, canals, reservoirs, educational campuses, hospital grounds, housing estates, nature reserves and allotments. There is no limit on the size of the site; they currently range from less than one hectare to thousands of hectares.

There are currently 2047 Green Flags that have been awarded in the UK. Next time you visit a park or green space check to see if it is flying a Green Flag!

May 11, 2020 in Awards, News
This website uses cookies to improve your experience. We'll assume you're ok with this, but you can opt-out if you wish.Accept Learn more
Privacy Notice
Necessary Always Enabled