Building Permit for extension of Moxy-Hotel Berlin Am Ostbahnhof 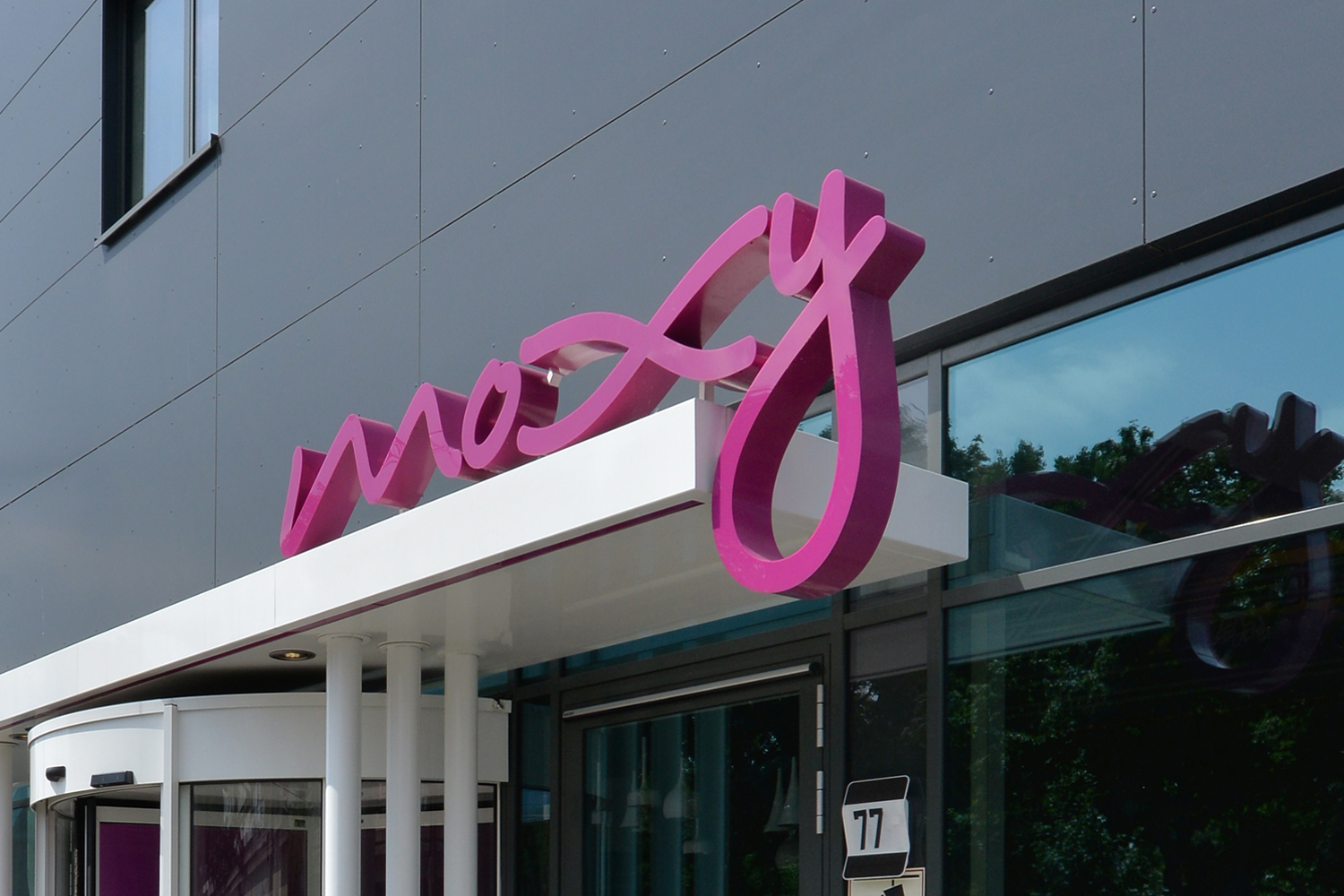 Adjacent to the railway station Am Ostbahnhof in Berlin-Friedrichshain the Moxy Hotel opened in 2016. Due to its success the hotel operator wants to implement an extension at the same property to create 300 rather than 210 hotel rooms currently offered. Ellis Williams Architects were appointed to design the extension as they had designed the existing building. The building is constructed from prefabricated modular hotel room elements, the primary structure of the modules consists of cross-laminated timber.

Building permission has been granted and work will commence later this year.

April 29, 2019 in News
This website uses cookies to improve your experience. We'll assume you're ok with this, but you can opt-out if you wish.Accept Learn more
Privacy Notice
Necessary Always Enabled